Four algorithms are implemented in the first version of this package: 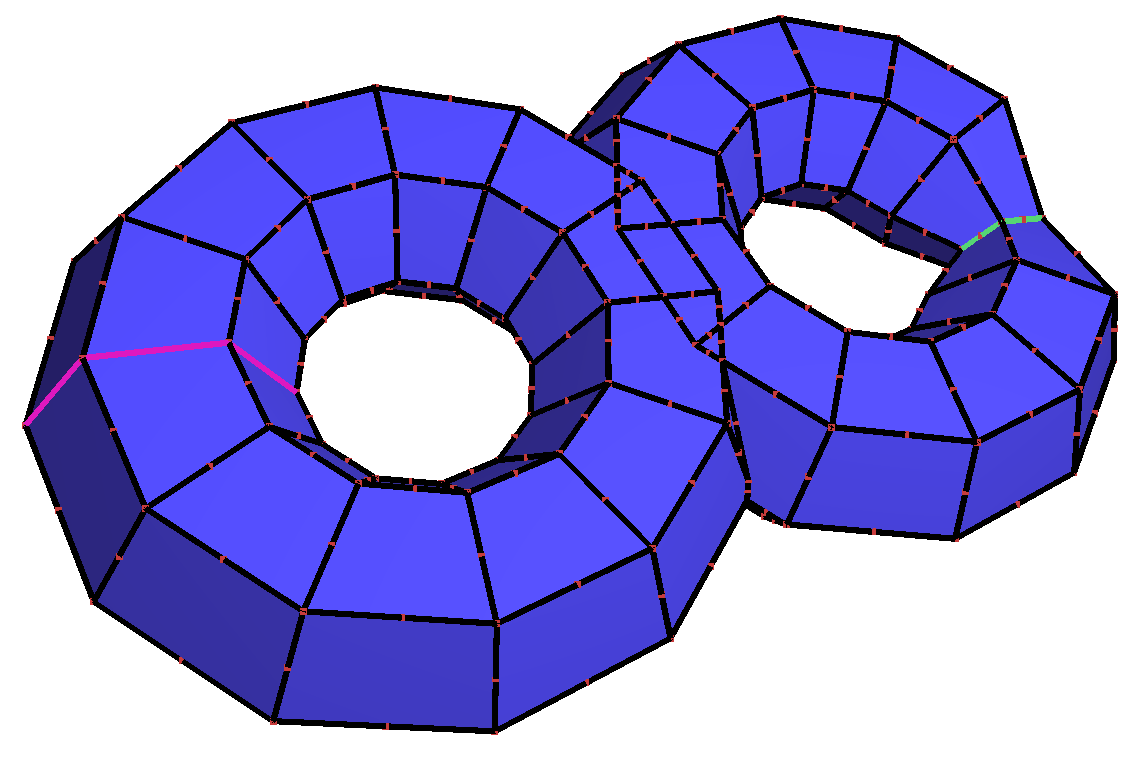 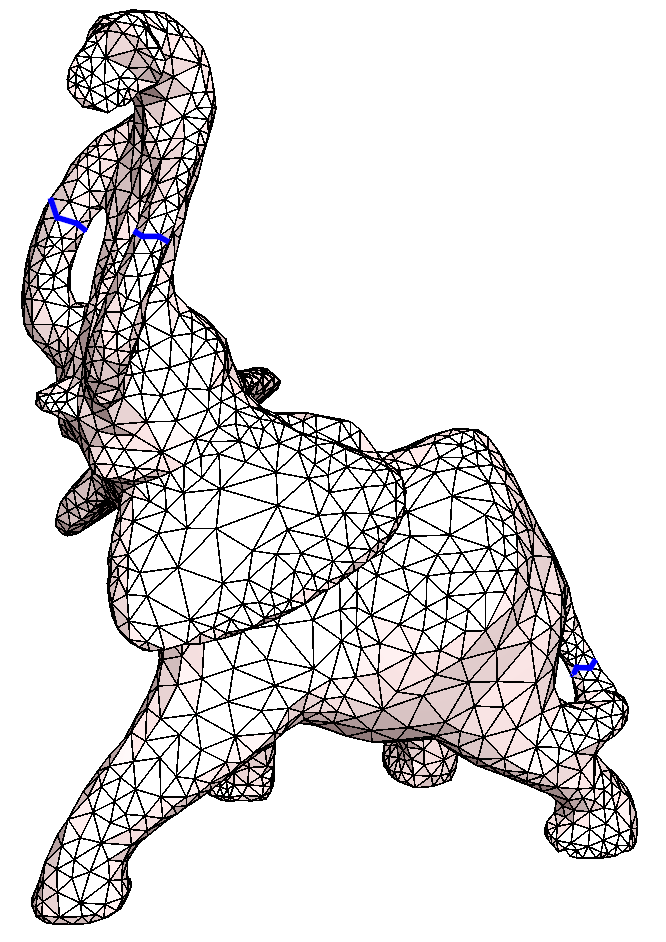 The following homotopy tests are available:

On the upper left surface, the green curve is contractible. The red and blue curves share the same (green) endpoint. (Being closed, their two endpoints coincide.) These last two curves are freely homotopic as shown by the suggested continuous transformation of the blue curve.


The package Surface Mesh Topology is already integrated in CGAL's master branch on the CGAL GitHub repository, and will be officially released in the upcoming version of CGAL, CGAL 5.1, scheduled for July 2020.