We are glad to be among the three finalists for the Green Project Award offered by Google Inc to the Open Source project that makes the most substantial effort to produce software with a low carbon footprint per byte.

Even the Google Summer of Code must be seen as part of Google's effort to make this planet better instead of making escape plans for Mars. The internship program is a match maker between students and mentors who, in average, work 4300 miles from each other away, without the need for traveling.

"The CGAL project has clearly a holistic view on how to reduce the carbon footprint."

In the following we present some ideas, and more importantly actions we take, to develop software in a sustainable manner.

We plan a license change for CGAL Rel. 5.0 from the GPL to the GGPL, the Green GPL. This new license is pushed by Richard Stallman from the Free Software Foundation and Sundar Pichai from Google: The fundamental idea is to grant the right to use GGPLed code only to developers, who themselves fulfill some minimal ecological standards. These standards will not be very demanding, but applying (a regulatory) force is often the only thing that helps.

"We should go down there, get some guys together, ya know, get some bricks and baseball bats, and really explain things to 'em."

Google is aware of the fact that the GGPL means less income for companies offering commercial services around Open Source software and is willing to compensate by placing such companies more prominently in search results.

Not Just Any Electic Car

You can only join the CGAL project as a developer, when you use a bike, public transportation, or a hybrid/electric car which weights less than 1200/1600 kg. Depending where developers live a car is unavoidable, but a hybrid Porsche or Lexus SUV is, honestly, a joke as they weight more than 2.4 tons. GeometryFactory, for example, leased a fleet of five Renault Zoe for its employees. 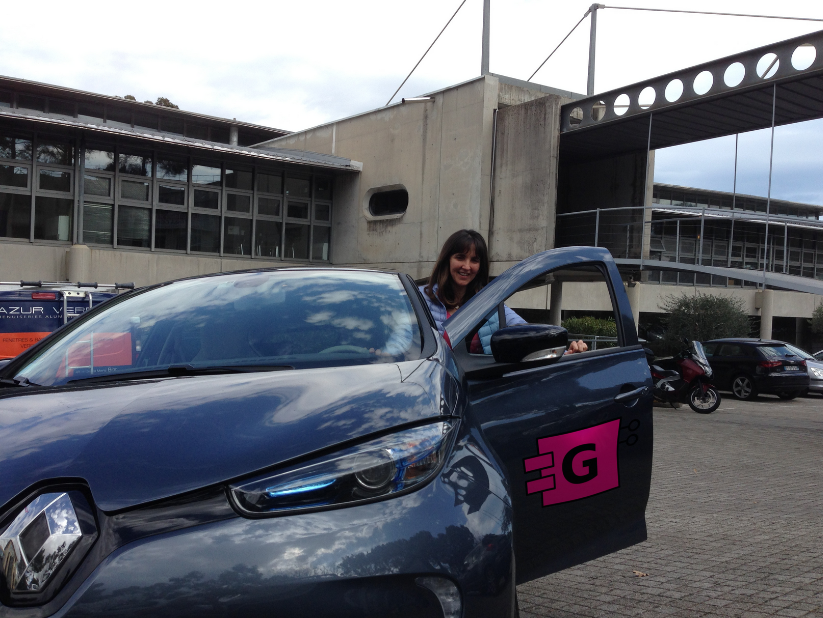 The CGAL Testsuite on Fairphones

The 120 CGAL packages are tested continuously on about 30 platforms, where platform means Linux/Windows Distribution * compiler * boost-version * Debug/Release * etc. As CGAL is not a monolithic software, each unit test can be performed on low energy consumption hardware. In May 2018 we migrate from a server farm close to Reykjavik to 120*30 Fairphones with OS emulators. The phones are recycled phones having broken screens, which got replaced with small solar panels. They will go directly on the roof of the GeometryFactory office building. 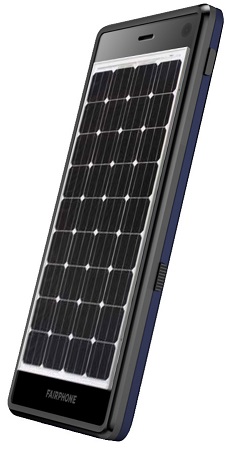 The result is recycled material, a low wiring effort, and most importantly a future business: The CGAL Project is among the alpha tester for this new project that is part of Fairphone's Reuse and Recycle program. It will be fully rolled out during summer 2018, and it is not only about recycling, but also about creating jobs for unqualified workers.

Travelling to the GSoC Mentor Summit

The only travelling that happens in the GSoC is when two mentors per Open Source project attend the Mentor Summit in Mountain View each autumn.

Up to now two mentors from CGAL took transatlantic flights, but in November 2018 we combine ship and train. We got an important reduction of the price for the trip on Queen Mary II from Hamburg to New York by lecturing on board in the Cunard Insights Program. The classes cover not only algorithms and data structures, but also generic programming, swig, github, Open Source licensing, in order to address a larger and even untechnical public.

We then continue with Amtrak's Lakeshore Limited and California Zephyr. We arranged for getting a dining car serving as a rolling office, and, on the way West, we pick up fellow Open Source project mentors at Chicago, Omaha, Burlington and Denver.

We pick up mentors not only for cost sharing but also to do collaborative work on the trip. We still have five seats available in the train, so feel free to contact us, in case your mentoring organization deals also with geometric computing. As an additional benefit, travelling this way avoids jet-lag.

Above, we obviously only presented the most disruptive ideas, and not the obvious ones like consuming joghurt produced locally instead of importing it from Greece or Bulgaria and moving it around the globe. Many ideas we implemented to reduce the energy footprint in the CGAL project come from the observation of nature (an elephant walking slowly needs barely more energy than a colony of mound building termites), from discussion groups on Six Sigma we led at former GSoC Mentor Summits, and from brainstorming sessions we had with companies such as Fairphone Ltd.

Kaizen is about continuous improvement, because wherever we stand today we only stand at the beginning, so if you have ideas please share them with us.